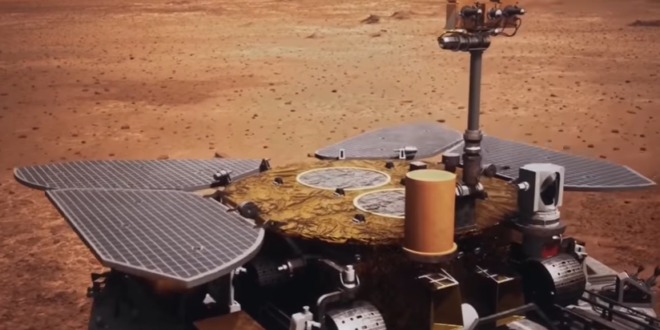 The United States now has company on Mars. A Chinese spacecraft descended through the thin Martian atmosphere and landed safely on a large plain on Saturday morning, state media reported, accomplishing a feat that only two other nations had before.

The landing follows China’s launch last month of the core module of a new orbiting space station, as well as a successful mission in December that collected nearly four pounds of rocks and soil from the moon and brought it to Earth. Next month, the country plans to send three astronauts into space.

Breaking News: China successfully set its Zhurong rover down on Mars. Until now, only NASA spacecraft have explored the surface of the red planet. https://t.co/de0tj01q13