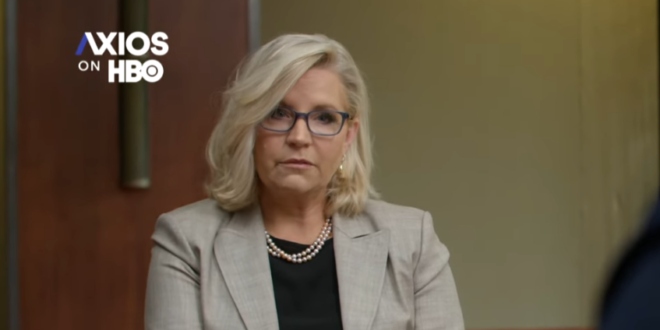 Rep. Liz Cheney (R-Wyo.) told “Axios on HBO” that she won’t support Democrats in their fight against the GOP’s push for more restrictive voting laws — a sign that she’ll be no hero to the resistance.

Ten days after losing her House Republican post, Cheney is trying to put former President Trump’s Big Lie about the election in a silo. She doesn’t accept the larger context: Republicans spent years fertilizing the soil for voters to believe that voter fraud is rampant.

Speaking to “Axios on HBO” on Friday in Jackson Hole, Wyoming, Cheney disputed any linkage between Trump’s false claims about 2020 and the current flurry of GOP efforts at the state level to pass new restrictions.