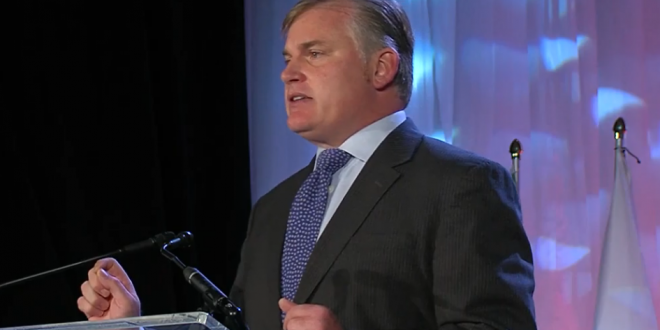 Rising inflation and long gas lines in many parts of the country have spawned a raft of media reports over this past weekend comparing President Joe Biden to former President Jimmy Carter. Carter is widely regarded to be the most incompetent, ineffective American president in modern times.

While he was president, Iran took Americans hostage, the Soviet Union expanded its empire, Carter’s economic policies allowed inflation to reach a high of 18 percent, gas prices were at an all-time high, and the stock market sunk to its lowest point in years.

As bad as Carter was for America, though, Joe Biden is worse. At least Jimmy Carter was not simultaneously trying to destroy the fabric of American life by promoting social policies that undermine key elements of our history and traditions, such as religious liberty, the sanctity of life and the complementarity of the sexes.

Will you respond today with an emergency financial contribution so that we can ramp up our efforts against this attack?

Please act today. Right now, Joe Biden and Chuck Schumer don’t have the votes to move the Equality Act forward on its own which gives us a small bit of time to organize more grassroots opposition and flood the Senate with emails from constituents opposing the bill.