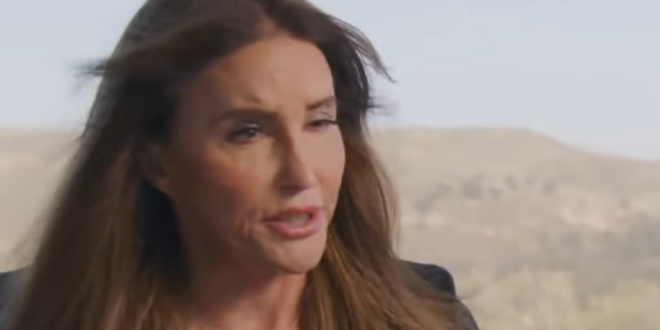 About a week after announcing she was running for governor of California, Caitlyn Jenner posted her campaign launch video, a nearly three-minute clip that was notably first posted by Brad Parscale, the former campaign manager for former President Donald Trump. Parscale, who has been friends with Jenner for several years, has been helping her plan her campaign and assemble her staff. He does not have an official role with the campaign and is reportedly not getting paid for his assistance.

Read the full article. In the clip, Jenner claims to be a “compassionate disrupter” who is “unafraid to leap to new heights.”

WATCH: I came here with a dream 48 years ago to be the greatest athlete in the world. Now I enter a different kind of race, arguably my most important one yet, because California is worth fighting for! pic.twitter.com/BHglwn5ZSE

I didn’t expect to get asked this on my Saturday morning coffee run, but I’m clear about where I stand. It’s an issue of fairness and we need to protect girls’ sports in our schools.https://t.co/YODLDQ3csP

Whoever created this stunning breakout campaign commercial just made Caitlyn Jenner a viable candidate for governor of California. I don’t care if you’re a Democrat or a Republican, it’s hard to disagree with a single sentiment in this video: https://t.co/nzYKT5YjE1 via @YouTube