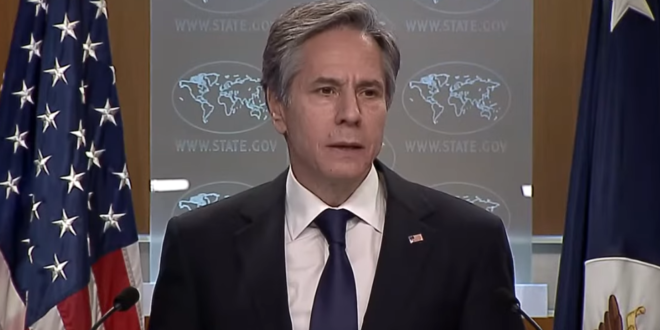 Last August it was revealed that Trump had also floated a plan to trade Greenland for “dirty and poor” Puerto Rico. Trump had attacked hurricane relief funding for Puerto Rico and regularly exaggerated the amount allocated by Congress by tens of billions. In April of this year it was revealed that the Trump administration had stalled $20 billion in aid for the island and then blocked an investigation into the holdup.

Secretary of State Tony Blinken has confirmed that the U.S. does not want to buy Greenland, after Trump had proposed buying the island, sparking diplomatic fallout.https://t.co/ahVcuVpZK1