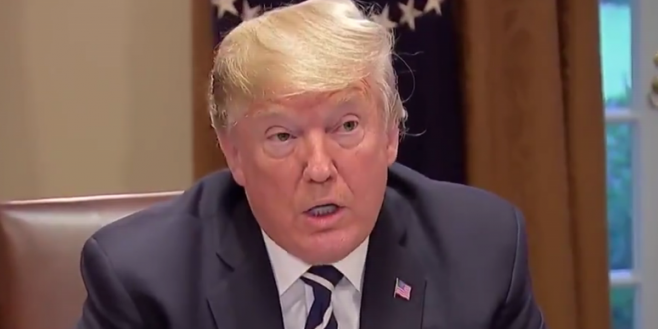 The Republican who now leads the Arizona county elections department targeted by a GOP audit of the 2020 election results is slamming former President Donald Trump and others in his party for their continued falsehoods about how the election was run.

Maricopa County Recorder Stephen Richer on Saturday called a Trump statement accusing the county of deleting an elections database “unhinged” and called on other Republicans to stop the unfounded accusations. “We can’t indulge these insane lies any longer. As a party. As a state. As a country,” Richer tweeted.

Wow. This is unhinged. I’m literally looking at our voter registration database on my other screen. Right now.

We can’t indulge these insane lies any longer. As a party. As a state. As a country.

This is as readily falsifiable as 2+2=5. If we don’t call this out… pic.twitter.com/5tDy1wsZg6