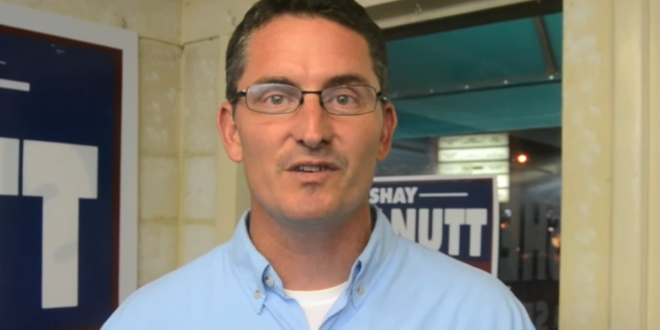 Alabama lawmakers ended their legislative session without a vote on one of the most controversial bills before them: a measure to outlaw gender-affirming medical treatments for transgender minors.

The Senate-passed bill died on the final night of the legislative session after it was placed at the end of a debate agenda that lawmakers did not have time to finish before the session adjourned around midnight on Monday.

The demise of the bill was a victory for advocacy groups and transgender youth and their parents, who held rallies outside the Alabama Statehouse to oppose the bill.

“This important victory is the result of trans people and their families mobilizing to defend this life-saving medical care in Alabama and around the country,” said @chasestrangio, deputy director for trans justice with the ACLU’s LGBTQ & HIV Project.https://t.co/VP3MRgSFOq