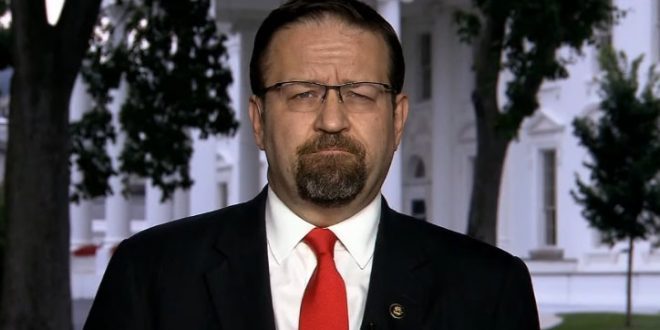 Salon found the infamous Trump flack, formerly accused of wearing Hungarian pro-Nazi regalia, was pushing voter fraud claims as recently as last week in a video entitled: “Can We Stop the Next Steal?”

Read the full article. Gorka was first suspended by YouTube in 2019 for repeatedly playing copyrighted music by the pro-LGBT band Imagine Dragons.

YouTube doesn’t want you to see my Exclusive interview with President Trump today on what happens in the election.

So we put it on @rumblevideo.

Previous Women Allege Drug Use, Sex At Parties With Gaetz
Next FBI Collars Man Who “Prayed In Jesus’ Name” In Capitol