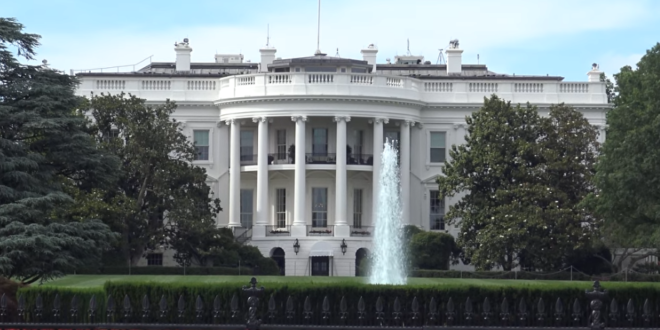 For far too long, the more than 700,000 people of Washington, D.C. have been deprived of full representation in the U.S. Congress. This taxation without representation and denial of self-governance is an affront to the democratic values on which our Nation was founded.

H.R. 51 rights this wrong by making Washington, D.C. a state and providing its residents with long overdue full representation in Congress, while maintaining a Federal District that will continue to serve as our Nation’s seat of government,” reads the policy statement.

Establishing the State of Washington, Douglass Commonwealth as the 51st state will make our Union stronger and more just. Washington, D.C. has a robust economy, a rich culture, and a diverse population of Americans from all walks of life who are entitled to full and equal participation in our democracy.