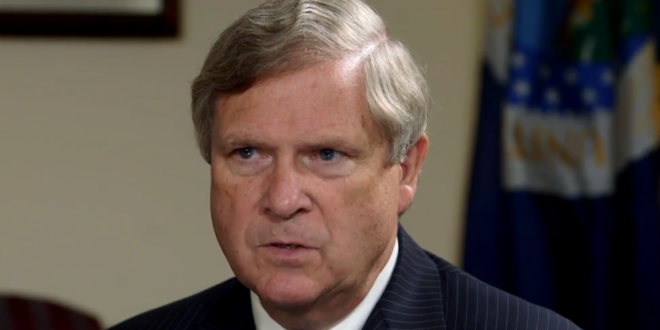 A Trump-era plan to cut food stamps is now off the table after the Biden administration said it is abandoning a previous plan to tighten work requirements for working-age adults without children. Those restrictions were projected to deny federal food assistance benefits to 700,000 adults, a proposal that had had drawn strong condemnation from anti-hunger advocates.

USDA Secretary Tom Vilsack said the rule would have hurt some of the most at-risk adults during the ongoing crisis, such as rural Americans, people of color and those with less than a high school degree, who typically have a tougher time finding employment. “The rule would have penalized individuals who were unable to find consistent income, when many low wage jobs have variable hours, and limited to no sick leave,” Vilsack said.

Previous Montana Close To Legalizing Anti-LGBT Discrimination
Next Pelosi: If Gaetz Allegations Are True, Booting Him From Committees Would Be “The Least That Could Be Done”