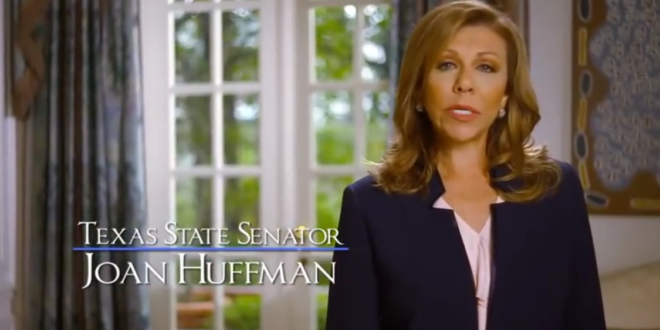 The Texas Senate passed a bill Wednesday to create a new statewide court of appeals that would hear cases that have statewide significance — including ones that challenge state laws, the constitution or when the state or its agencies are sued.

Currently, when such cases go to the intermediate appellate level, they are mostly heard by the 3rd Court of Appeals based in Austin.

That court’s judges are elected by voters in Democratic-leaning Travis County. Senate Bill 1529, though, would send the cases to the new appellate court whose judges would be elected by voters statewide — an electorate that skews Republican.