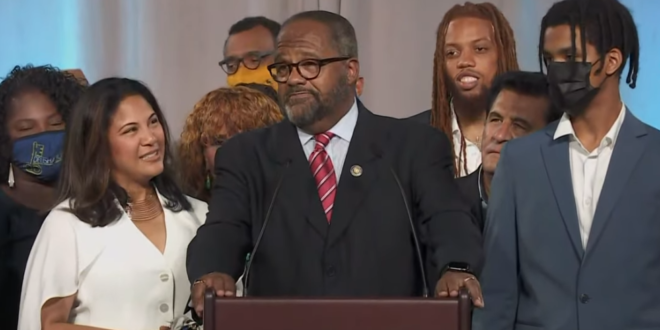 Carter easily defeated Karen Carter Peterson in the race for Louisiana’s only Democrat-held seat in Congress, handing a victory to the more moderate side of the party after Peterson planted herself firmly in the progressive camp.

The pair of state senators had only modest policy differences to distinguish them, and the race centered mainly on personality. Carter had the backing, however, of the seat’s predecessor, Cedric Richmond.