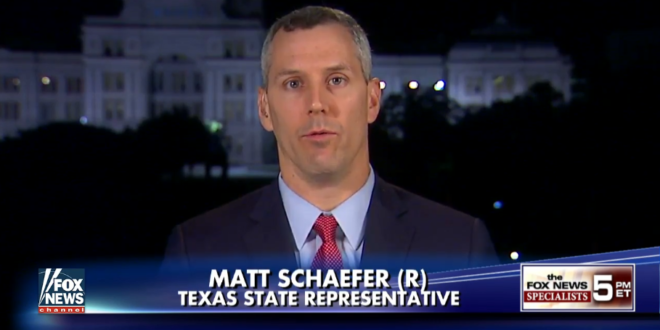 The Texas House on Thursday gave an initial OK to a bill that would allow handguns to be carried without a permit, marking a win for gun rights activists who have for years pushed the measure at the Legislature but a blow to El Paso Democrats who have been fighting for gun safety measures since the 2019 massacre in their hometown.

The 84-56 vote came after several hours of some of the most emotionally charged debate yet this legislative session, with Democrats pleading to their colleagues to reconsider their position on the legislation.

House Bill 1927, spearheaded by state Rep. Matt Schaefer, R-Tyler, would nix the requirement for Texas residents to obtain a license to carry handguns if they’re not prohibited by state or federal law from possessing a gun.

If this bill becomes law, people in Texas will be able to buy a gun from a stranger at a gun show or online – with no background check or training – and then carry it in public, in k-12 schools, in bars, in polling places, and into stadiums. #txlege https://t.co/jeRBnoKqD1