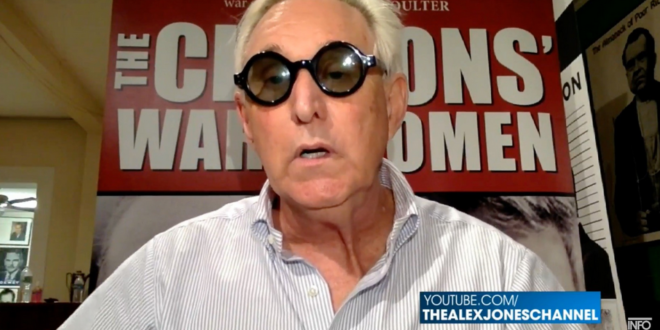 Two individuals associated with the Oath Keepers, a large but loosely organized collection of individuals who explicitly focus on the recruitment of current and former military, law enforcement and first responder personnel, were indicted yesterday in federal court in the District of Columbia for conspiring to obstruct Congress, among other charges.

Both individuals were charged by superseding indictment with conspiracy, obstruction of an official proceeding, and entering and remaining in a restricted building or grounds. If convicted, James and Minuta each face a maximum penalty of 20 years in prison.

Once they arrived, Minuta aggressively berated and taunted law enforcement officers in riot gear guarding the perimeter of the Capitol near the East side of the building. At 3:15 p.m., Minuta and James forcibly entered the Capitol building through the same east side Rotunda doors through which their alleged co-conspirators had entered earlier.

Video captures Minuta yelling at an officer: “All that’s left is the Second Amendment!” as he exited the building at 3:19 p.m. Not long after 4:00 p.m., individuals who breached the Capitol – including James, Minuta and many of their alleged co-conspirators – gathered together approximately 100 feet from the Capitol near the northeast corner of the building.

Joshua James and Robert Minuta, who were previously charged in the Capitol breach, are accused of riding in golf carts to the aid of their Oath Keeper colleagues, “swerving around law enforcement vehicles” to join the mob. https://t.co/K1qgk6RJgY

At least five Oath Keepers who did security for Roger Stone have been charged with taking part in the 1/6 attack on the Capitol. https://t.co/nODrrj9674 Stone says never met his security guards; didn’t see their faces. But here he is with his security detail from a 12/14 event. pic.twitter.com/yslkJ9euGm