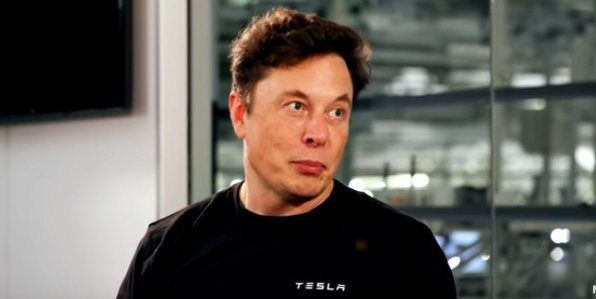 NASA said on Friday it has awarded billionaire entrepreneur Elon Musk’s private space company SpaceX a $2.9 billion contract to build a spacecraft to fly astronauts to the moon, picking it over Jeff Bezos’ Blue Origin and defense contractor Dynetics Inc.

The U.S. space agency made the announcement in a videoconference. “We should accomplish the next landing as soon as possible,” said Steve Jurczyk, NASA’s acting administrator. “This is an incredible time to be involved in human exploration, for all humanity.”

.@NASA has selected @SpaceX to continue the development of its Human Landing System for the #Artemis program.

The Human Landing System will take astronauts from lunar orbit to the lunar surface and back. Read the full announcement: https://t.co/tkojemwUUr pic.twitter.com/bvOX6DQsXA