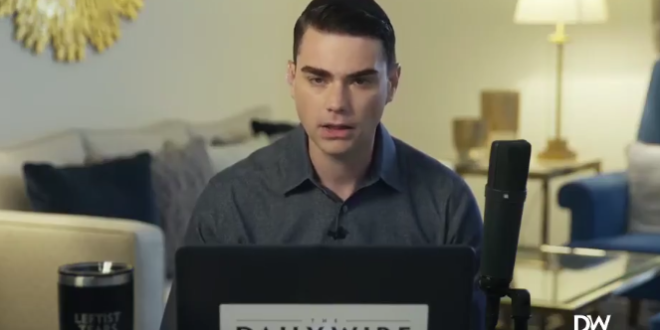 Shapiro said that “Jim Crow explicitly created a separate system of law for Black Americans and treated them as inferior,” adding, “there’s nothing in the law like that.” “That’s not only an overstatement, it’s just an outright lie,” he argued.

Shapiro then referenced claims that voters of color in Georgia “faced hours-long queues at the polls,” pushing back by arguing that “voter suppression doesn’t involve long lines any more than long lines at Disneyland are ride suppression.”

Disneyland: “I’m on vacation! I can wait as long as I want to!”

Polling place: “GOP fights today being a holiday. I have work. I’m a minimum wage empoloyee. If I’m not at work in an hour, I’m fired. (hour passes) I have to leave. I cant vote.”

What is white supremacy but a Disneyland fastpass to the front of the line for basic human rights and dignity in this country https://t.co/0GeQDmDXzw

anyone who has ever been to disneyland, or a theme park in general, will tell you that long lines discourage people from getting on the ride

disney even sells upgraded tix where you can bypass the line

how is shapiro rich from having these opinions https://t.co/auQZd6YESL

This is so unbelievably ignorant. One study used anonymized phone data and found voters who live in majority Black neighborhoods are 6 times more likely to have to wait more than an hour to vote than those in majority white neighborhoods. It’s a systemic time tax on Black people. https://t.co/qqtOLqzOqw