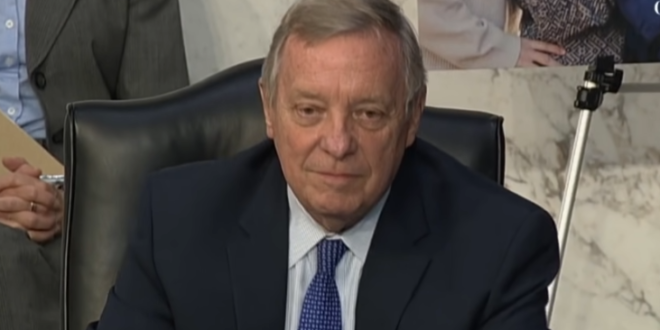 A bipartisan pair of senators on Friday introduced a resolution that would allow their chamber to do the House has been doing for months now: vote remotely during a national crisis, such as a pandemic.

Under the change proposed by Senate Majority Whip Richard J. Durbin (D-Ill.) and Sen. Rob Portman (R-Ohio), remote voting could take place for up to 30 days if the Senate majority and minority leaders jointly determine a national crisis exists.

“We live in an age where national emergencies, public health crises, and terrorism can threaten the ordinary course of Senate business,” Durbin said in a statement. “We need to bring voting in the Senate into the 21st century.”