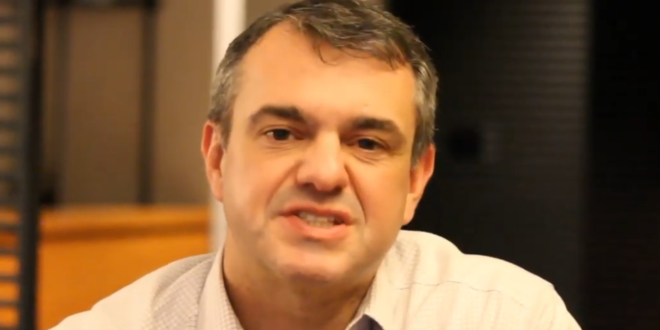 SCOTUS Rejects Yet Another 2020 Election Lawsuit

The Supreme Court on Monday rejected an appeal from Pennsylvania Republicans who said the secretary of state had no authority to extend the deadline for receiving mail-in ballots in the 2020 general election. The justices have consistently declined to take up any of the post-election challenges from the state.

The case rejected Monday involved a lawsuit filed by Jim Bognet, an unsuccessful candidate for Congress, and four Republican voters. They challenged the secretary of state’s decision to allow three extra days for receiving mail ballots, given the statements from the U.S. Postal Service that delivery would likely be slow.

There were no noted dissents to the Court’s dismissal.https://t.co/qiypmYDgLS