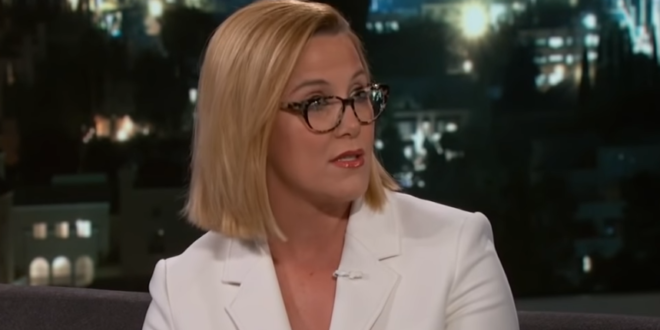 I’m here for a post-MAGA America, one that resides permanently within a history book and not in a newspaper, but we don’t yet live in that America. I’m sad to say Trump is not “irrelevant” — the “nightmare” is not over. For one, he’s trying to influence the 2022 midterms, and is likely to play a significant role in Republican efforts to win back Congress. Considering Biden’s substantial and fragile agenda, that seems, er, important.

Likewise, Trump may very well run for president again in 2024. And if you want to know what it looks like when the media doesn’t take a presidential run seriously, see the early months of 2016 and the eventual result. Believe me, no one wants to be past Trumpism more than I do. We can plug our ears, cover our eyes, and will him to go away. But the reality is, Trump is still a big problem for America — and yes, a problem worth covering.

In the above-linked syndicated column, Cupp opens by quoting tweets demanding that people like her stop covering the “crazy stuff Trump says.” But she argues that Trump’s continuing influence on literal insurrectionists and his control of the lock-stepping Republicans makes that unwise.