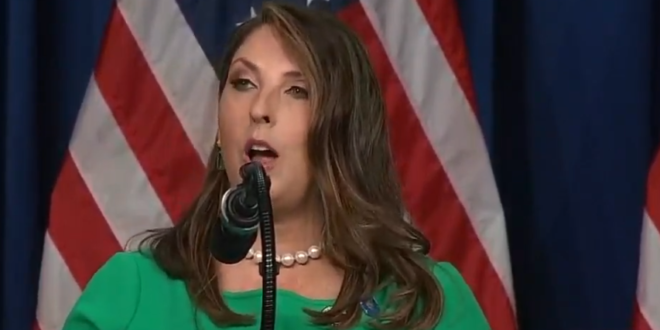 Recent Republican fundraising efforts have been ugly and, worse, have fueled conspiracy theories, hatred, and demagoguery. Sen. Josh Hawley and Donald Trump have raised millions off the Big Lie about the 2020 election.

And a bunch of GOP politicos have rattled the cup with false claims that Dr. Seuss was being canceled. But perhaps the foulest fundraising email of recent weeks came a few days ago when the Republican National Committee sought to haul in money by slyly embracing Tucker Carlson’s racism.

The email was zapped out on Wednesday, and it looked like this in my inbox: “Do you watch Tucker Carlson? He’s absolutely right.” Now to what was this referring?

THIS JUST IN: The Republican Party is raising money by slyly defending Tucker Carlson’s recent bout of racism. Carlson is “absolutely right,” a GOP fundraising email says, without specifying what he’s right about. Please read, RT, and share. https://t.co/ViTVsfU2vj