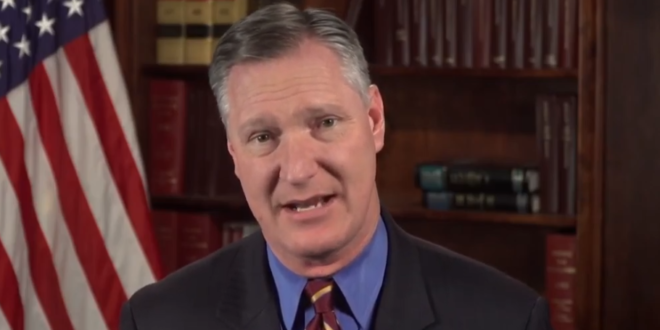 Ohio Republican Rep. Steve Stivers, who had been viewed as a possible candidate for the state’s open Senate seat, said Monday he would depart Congress next month to take a lobbying job instead.

The six-term former bank executive plans to join the Ohio Chamber of Commerce as president and CEO, Stivers said on Twitter.

It’s the second seat in the Ohio House delegation to go vacant this year. The state was already preparing for a special House election in November to replace ex-Rep. Marcia L. Fudge, who joined the Biden administration as secretary of Housing and Urban Development.

NEW: Rep. Steve Stivers says he is stepping down next month to lead his state’s Chamber of Commerce, opening up another Republican vacancy in the narrowly divided US House. https://t.co/HqST2Qzoty