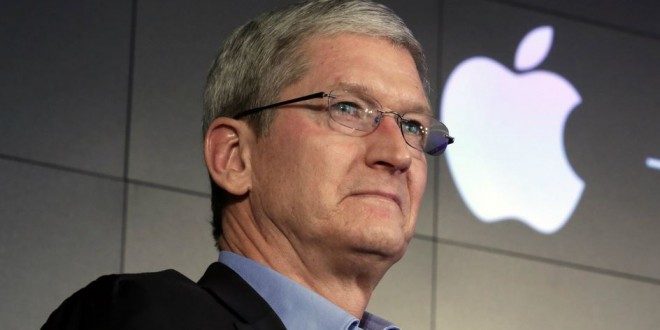 The company is working on a product that would combine an Apple TV set-top box with a HomePod speaker and include a camera for video conferencing through a connected TV and other smart-home functions, according to people familiar with the matter, who asked not to be identified discussing internal matters.

The device’s other capabilities would include standard Apple TV box functions like watching video and gaming plus smart speaker uses such as playing music and using Apple’s Siri digital assistant. If launched, it would represent Apple’s most ambitious smart-home hardware offering to date.