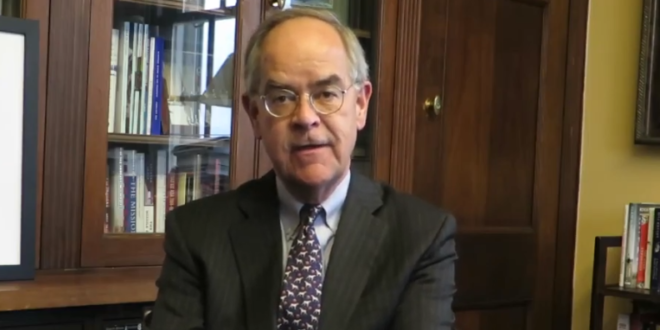 Justice Democrats, the left-wing group that recruited Alexandria Ocasio-Cortez to run for Congress, has its eyes set on ousting another Democratic incumbent.

The organization will announce Monday that it is backing Democrat Odessa Kelly in her campaign against Tennessee Rep. Jim Cooper — a Blue Dog Coalition member who has long frustrated liberals. It is the first primary challenge unveiled by Justice Democrats for the 2022 cycle.

Cooper has been disliked by progressives for years, including at a time when the left was less muscular than it is today. In 2013, Daily Kos floated the idea of challenging Cooper and ripped him for voting against nearly $51 billion in Hurricane Sandy aid.

Progressives led by @justicedems are gearing up to primary Blue Dog Rep. Jim Cooper in Tennesseehttps://t.co/hrJ0asd2Ts