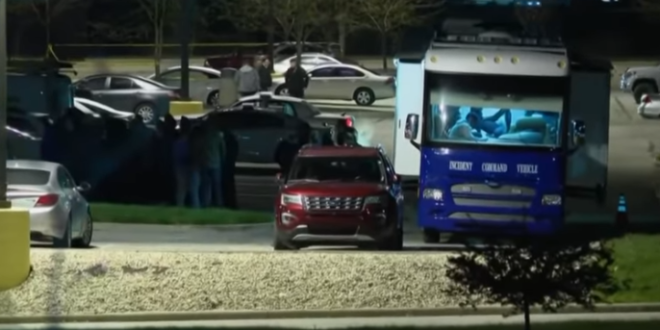 The gunman in an Indianapolis shooting that left eight people dead at a FedEx facility browsed White supremacist websites a little over a year before the attack, police said.

In March 2020, the mother of gunman Brandon Hole contacted police because she was worried about his behavior after he purchased a gun, according to recently released details from Indianapolis Metropolitan Police Department (IMPD).

She told police he told her “he was going to point a recently purchased shotgun at police officers so they would shoot him.” And when police went to their home, they observed he had visited White supremacist websites, the report said.

Read the full article. The article doesn’t mention the sites, but as you can see below, the shooter was also part of the so-called “Brony” community.

“The man who shot up an Indianapolis FedEx facility and killed eight people was reportedly part of a bizarre internet subculture obsessed with “My Little Pony.

The name Brony is a mashup between “bro” and “pony” — and the group has a history of extremist tendencies” https://t.co/qd0IVetopf

The My Pony connection to the #fedex killer seems random. It is not. From @TheAtlantic @kait_tiffany https://t.co/sv5obhh1DY

Previous Death Of DC Cop To Remain As “In The Line Of Duty”
Next George Bush: Today’s GOP Is “Isolationist And Nativist”