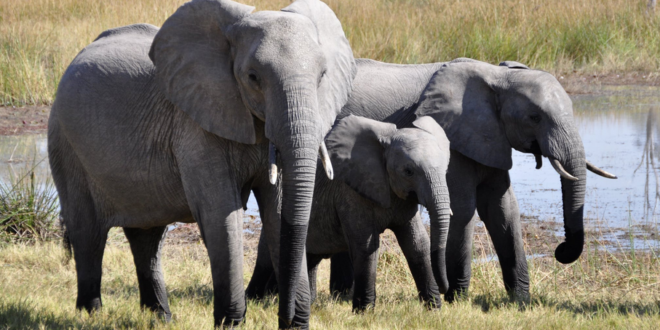 Poacher Trampled To Death By Herd Of Elephants

A herd of breeding elephants trampled a suspected poacher to death while he tried to flee from South African park rangers. The encounter happened April 17 after three people ran from the rangers in Kruger National Park, one of Africa’s largest game preserves, according to park officials.

Rangers, using dogs and aircraft, captured one of the suspects, who said the three had run into a herd of elephants and he was not sure if one of the others had escaped. A second person was found trampled and “and unfortunately succumbed to his injuries,” rangers said.