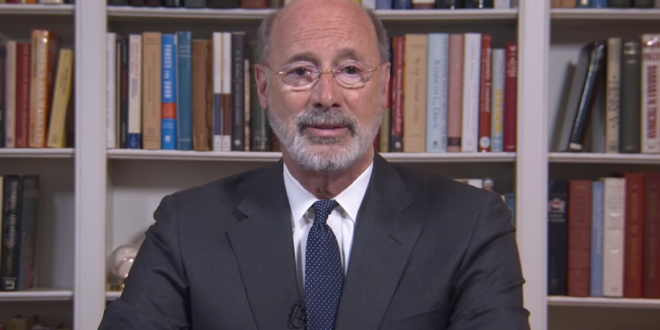 Philadelphia officials and community leaders Friday outlined plans for increased emergency operations and law enforcement staffing, while Gov. Tom Wolf activated more than 1,000 Pennsylvania National Guard members to the city in preparation for any potential unrest following the verdict in the trial of Derek Chauvin.

At the request of the city, Wolf signed a proclamation of disaster Friday evening, activating the 1,000-plus state Guard members, to support “the current efforts in Philadelphia to protect our beloved neighbors and city.” The proclamation is effective for 90 days unless Wolf rescinds or extends it.

Gov. Tom Wolf has activated more than 1,000 National Guard members to Philly while local officials are preparing for any potential unrest following the verdict in the murder trial of Derek Chauvinhttps://t.co/BBuzqucVqy