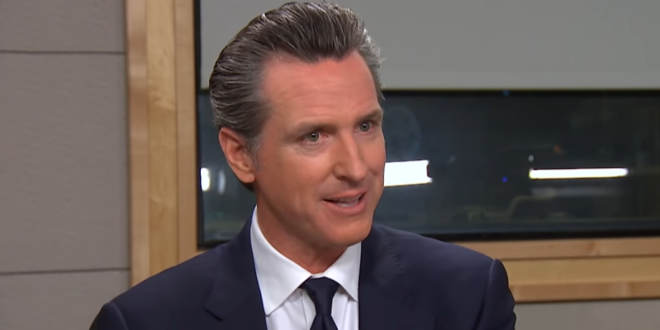 Earlier this morning, Caitlyn Jenner announced she was running for Governor of California as part of this Republican recall attempt.

What’s more, she is working closely with Donald Trump’s former presidential campaign manager and the person behind his small-dollar fundraising success.

We’re going to need help keeping up with Caitlyn’s personal wealth and ability to raise money from right-wing donors now that she has Trump’s team with her.

Can you rush a $3 contribution to Gavin Newsom’s campaign to stop the right-wing Republican recall?

He needs your help to keep up with the Trump team behind Caitlyn Jenner’s campaign.

Republican Caitlyn Jenner, a vocal supporter of former President Trump, announced her candidacy for governor of California on Friday, calling herself a “compassionate disruptor” who will “finally clean up the damage Newsom has done to this state” https://t.co/VEtuWwn0tJ pic.twitter.com/1oO1CjrEmA

Support for a recall is at 40%, California now has the lowest Covid case count in the country, and everything here is opening back up.

But sure, good luck with Trump’s campaign team.