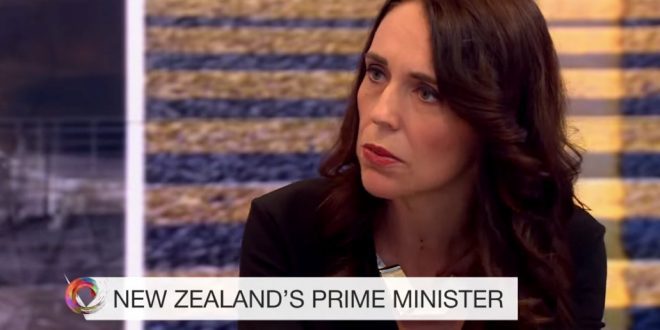 Prime Minister Jacinda Ardern of New Zealand announced on Tuesday that her nation would establish a travel bubble with Australia, allowing travelers to move between the countries without needing to quarantine for the first time since the pandemic began.

The bubble, which will open just before midnight on April 19, is expected to deliver a boost to tourism and to families that have been separated since both countries enacted strict border closures and lockdown measures that have all but eliminated local transmission of the coronavirus.

The announcement came after months of negotiations and setbacks, as Australia battled small outbreaks and officials in both countries weighed testing requirements and other safety protocols.

New Zealand will establish a travel bubble with Australia, Prime Minister Jacinda Ardern announced, allowing travelers to move between the countries without needing to quarantine.https://t.co/GEyGMJxYQv