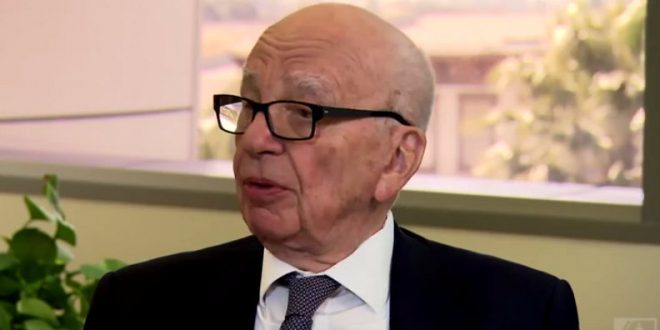 Rupert Murdoch has drastically scaled backed plans for a new opinionated television service in the UK, after concluding that it is not financially viable to launch a fully fledged rolling news channel in the style of Fox News.

Rebekah Brooks, the chief executive of his News UK company, told staff the enormous cost of getting a television news channel on air meant it did not make business sense to push ahead.

The News UK TV boss, David Rhodes, an American television news executive who moved to London last summer to run the project, will be leaving in June.