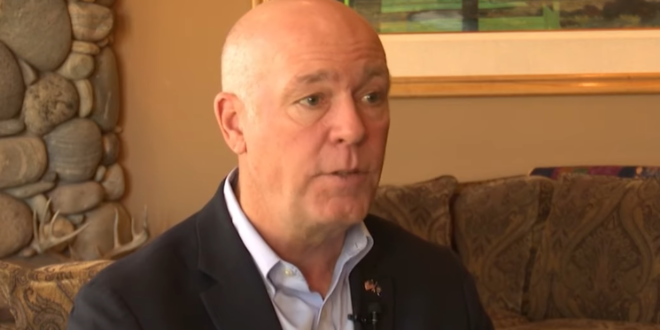 Gov. Greg Gianforte on Friday signed a bill that prohibits state and local law enforcement in Montana from enforcing federal bans on firearms, ammunition and magazines. Supporters of the law have said it would protect the Second Amendment from stiffer gun control laws that could come from federal legislation or executive orders by President Joe Biden in the wake of several mass shootings that took place this year.

Montana is one of at least a dozen states that have sought to nullify new gun restrictions this year. In Arkansas, Republican Gov. Asa Hutchinson vetoed a similar measure Friday, saying it would jeopardize law enforcement and the public. A similar measure was signed into law earlier this month in Arizona. Gianforte, a Republican, said in announcing his decision to sign the bill that it would protect Second Amendment rights in the state.

I will always protect our #2A right to keep and bear arms. pic.twitter.com/2xY8DeEtqf