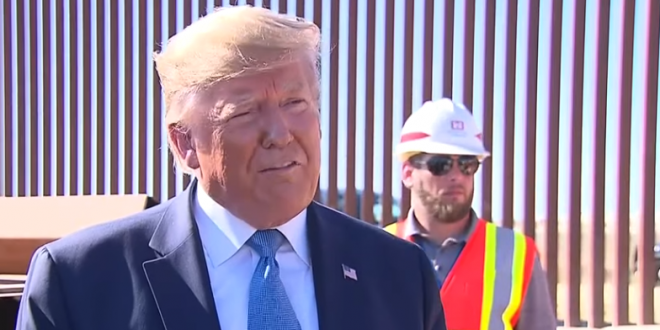 The $15 billion border wall built under former President Trump is being scaled by people using $5 ladders, according to Texas Monthly.

The report cites U.S. Border Patrol agents, who monitor the wall along the U.S.-Mexico border that crosses into southern Texas, who stated they often find ladders left behind by undocumented migrants who use them to climb over certain portions of the border wall.

Scott Nicol, an activist in Texas, told Texas Monthly, “These ladders are probably $5 worth of hardware, and they’re defeating a wall that cost $12 million a mile in that location.”

“Unlike the wall, these ladders are functional.”

Using jerry-rigged ladders cobbled together from scrap lumber, migrants are easily climbing a barrier specifically designed to keep them out—a barrier that cost $27 million a mile in some places. https://t.co/hCajaU1phU