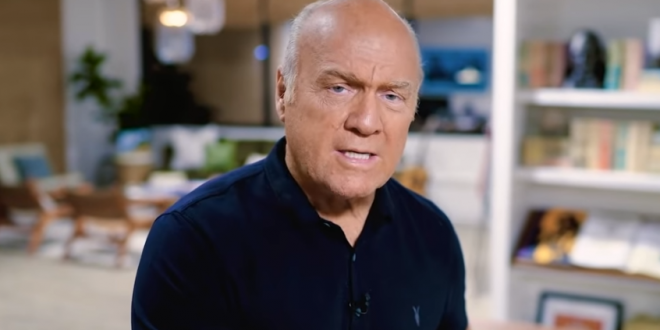 “I had a mild case of COVID. The symptoms were not very strong. I had fatigue and slight congestion and a fever that lasted only for a short time, and the fatigue [carried on] a little bit longer. I got over that actually quite a long time ago, but the one lingering effect that I still have to this day is that I’ve lost my sense of smell and I’ve not regained it again,” Laurie, who leads the multi-campus Harvest Christian Fellowship, told The Christian Post in an interview about his new book, Billy Graham: The Man I Knew, set for release next Tuesday.

As I reported at the time, Laurie became ill shortly after attending a superspreader Rose Garden ceremony for then-Supreme Court nominee Amy Coney Barrett. Kayleigh McEnany was among others who likely contracted COVID at the event. Laurie was one of the two dozen that famously “laid hands” on Trump during a White House meeting with evangelicals and hate group leaders.