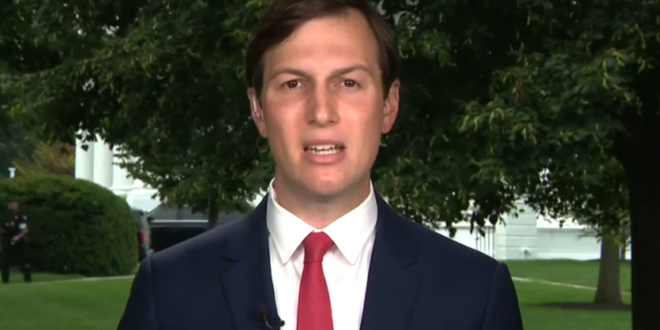 In a 252-page decision issued Thursday, Administrative Law Judge Emily Daneker found that violations by Westminster Management and the company JK2 were “widespread and numerous.”

Attorney General Brian Frosh, a Democrat, in 2019 sued Westminster and the 25 companies that owned apartment communities that it managed, alleging they took advantage of financially vulnerable consumers in Maryland.

Read the full article. The judge found that on tens of thousands of occasions, Kushner’s company overcharged tenants for application fees and charged other fees for “costs not actually incurred.” Tenants were reportedly shown pristine model apartments, only to find their units to be in rodent-infested disrepair on moving day. The judge further found that the state’s lawsuit was not politically motivated, as Kushner’s company claims.

If you have Netflex watch Dirty Money. Episode “Slumlord Millionaire”. Reporters and housing advocates uncovered disturbing patterns of Jared Kushner properties and how he ripped off tenants. He is a disgusting piece of trash.