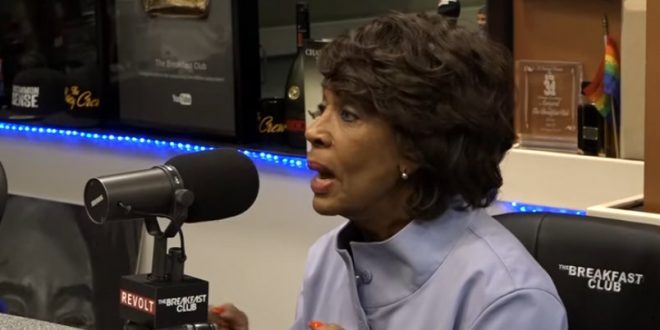 Rep. Maxine Waters (D-Calif.) said she was relieved when former Minneapolis police officer Derek Chauvin was convicted of murdering George Floyd on Tuesday. “Someone said it better than me: I’m not celebrating. I’m relieved,” Waters told reporters after the verdict was read. Waters had been on the receiving end of intense backlash from Republicans following remarks she made over the weekend about the case.

Maxine Waters’ reaction to Chauvin guilty verdict on all three counts: “Someone said it better than me: I’m not celebrating. I’m relieved.”