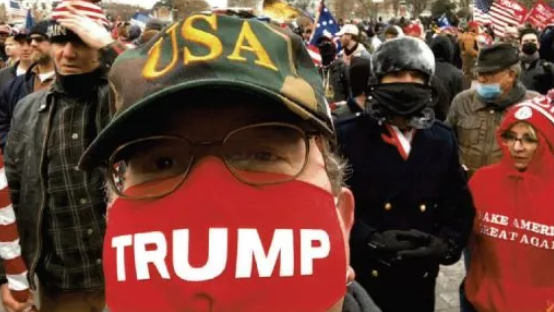 A Santa Fe man who works for a defense contractor faces criminal charges for his acknowledged presence inside the U.S. Capitol during the Jan. 6 riot.

Authorities say Matthew Martin, who holds a security clearance, told the FBI in an interview that he had gone to Washington after reading then-President Donald Trump’s tweets about election fraud claims and acknowledged he was inside the Capitol building during the attack.

Martin’s attorney, Dan Cron, said his client isn’t affiliated with any extremist groups and didn’t commit any violence or vandalism or carry a weapon while inside the Capitol.