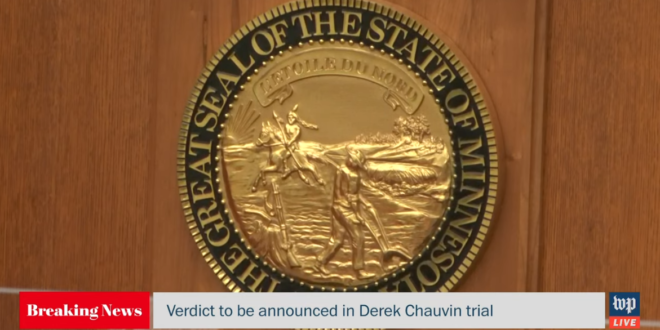 The verdict will be announced in open court between 3:30 and 4 p.m. CDT. Jurors, who were sequestered, reached their decision after hearing closing arguments from the prosecution and defense Monday. They started deliberations afterward.

Jurors heard from 44 witnesses over 14 days of testimony. The trial began seven weeks ago on March 8 with jury selection, and was livestreamed across the world by several media outlets on multiple platforms.