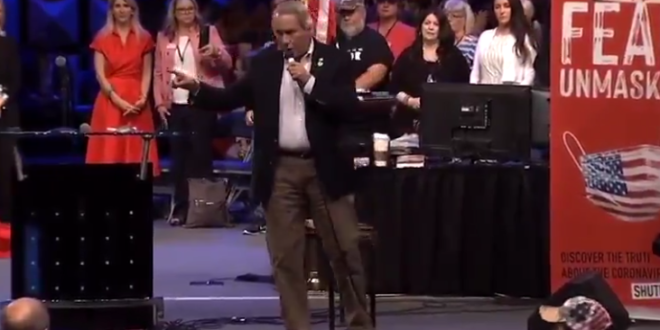 “They’ve accused me of being a QAnon conspiracy theorist. Why? Because they’re telling you that I’m a bad messenger. They’re trying to attack me because they can’t attack Q. Because Q is the truth! This is about the children, for God’s sake!

“Send it to the politicians, the Clintons, the Obamas, the Bidens, the Bushes. Send it to those people because they are involved in child sex trafficking. It’s time to the tell the truth to America!” – Lin Wood, earning wild applause from a massive Tulsa audience of QAnon nutbags.

Lin Wood stating Q is the truth and that the Clintons, the Obamas, the Bidens, and the Bushes are all involved in sex trafficking. pic.twitter.com/aoip6cpgYw 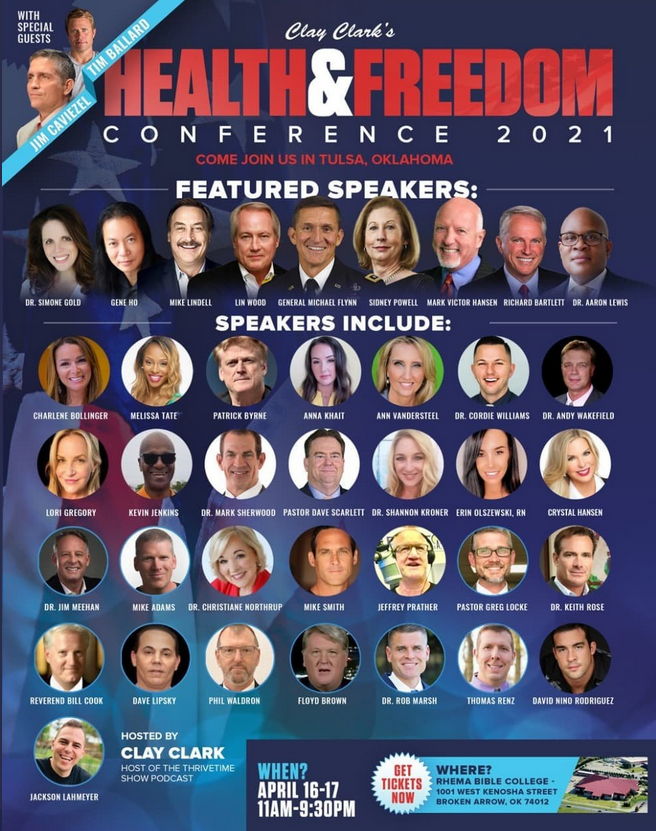