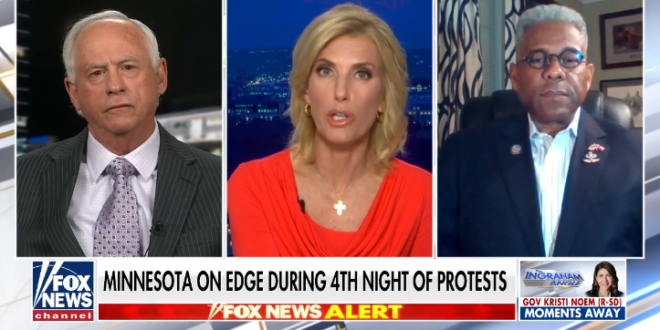 “Young Black men today are being told over and over again by a — by a dominant media, a corporate media, that if you’re pulled over by the police, they’re going to shoot you.

“Are they not being told — basically sending that message to young Black men, that you’re going to be shot if you’re pulled over, so run?

“Run, leave, speed away — and that’s when you have problems. You had it with George Floyd who resisted arrest. You had it in this case.