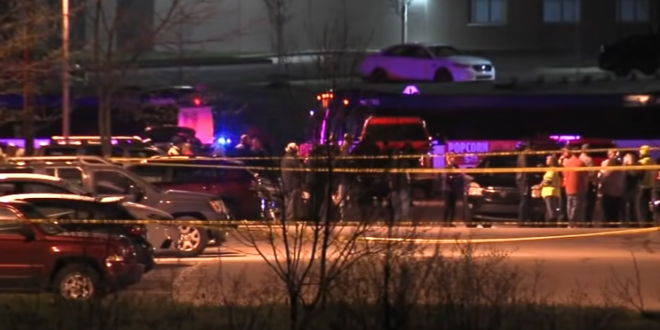 But, Chief Randal Taylor said, the fact that Mr. Hole was legally able to make the more recent gun purchases indicated that — despite his mother’s warning and the police seizure of a gun — the authorities had not deemed him subject to Indiana’s so-called red flag law, which bars people from possessing a firearm if they are found by a judge to present a dangerous risk.

Gunman in the Indianapolis FedEx massacre legally purchased two semi-automatic rifles used in the attack just a few months after the police had seized a shotgun from him.