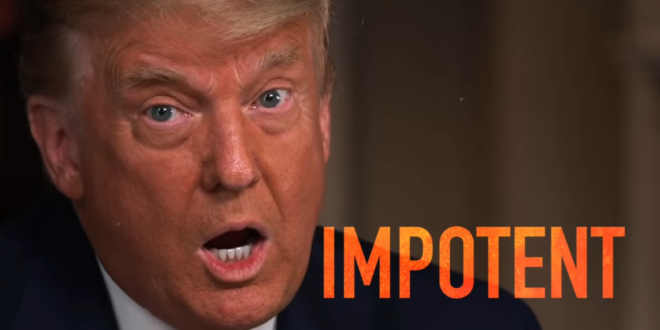 The presidential election is over but The Lincoln Project has not finished poking fun at former President Donald Trump — and has chosen Trump’s home county to launch its latest salvo.

The ad claims that Josh Holmes, McConnell’s former chief of staff who hosts a popular conservative podcast called Ruthless, “acts like you (Trump) are a nobody and laughs about how Mitch ignores you.”