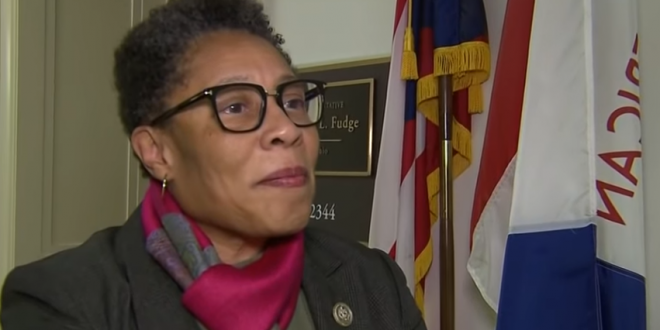 Housing Secretary Marcia L. Fudge on Tuesday moved to reinstate fair housing regulations that had been gutted under President Donald Trump, in one of the most tangible steps that the Biden administration has taken to address systemic racism.

The effort comes less than three months after Biden signed executive orders aimed at increasing racial equity across the nation, including directing HUD to examine and reverse actions taken by the Trump administration that undermined fair housing principles.

Previous Fox Host: I Won’t Get Vaccine And You Can’t Make Me
Next DeSantis Again Meets With Prominent Covidiots After YouTube Axed Video Of Last Meeting For Disinformation