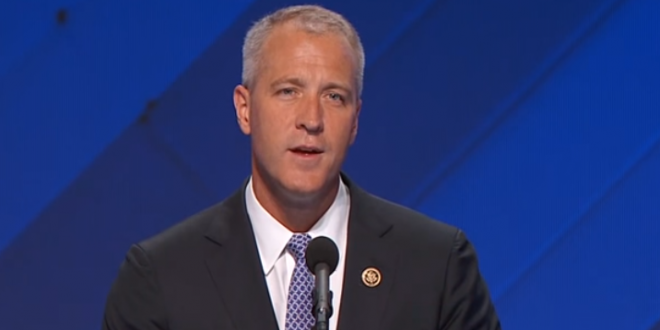 House Democrats on Tuesday released a list of 22 seats they plan to target in the 2022 midterm elections, largely in the suburbs where the party gained ground during Donald Trump’s presidency.

“Every Republican member on this battlefield voted against putting money in people’s pockets and getting shots into people’s arms,” said Rep. Sean Maloney (D-N.Y.), who chairs the Democratic Congressional Campaign Committee. “They are on the wrong side of the most important issues.”

Two months ago, the National Republican Congressional Committee released a broader target list of 47 districts, about half of which had backed Biden in 2020.

BREAKING: We just announced House Democrats’ initial Districts In Play for the 2022 election cycle. These 22 competitive districts across the country will be critical battlegrounds as we work to protect our Democratic House Majority.

Take a look at our first offensive targets: pic.twitter.com/Brz4nF4Kdu