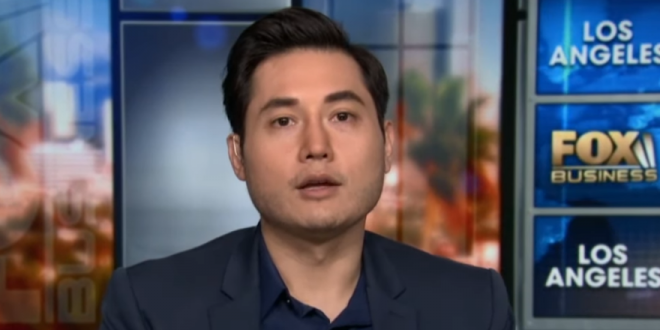 His inclusion at Q Ideas had struck some commentators as an odd fit for the annual TED-style event, described as a “culture summit” for Christian influencers. Since his appearance was announced last week, conference organizers had received pushback on social media.

Ngo was a disciple of James O’Keefe, the founder of Project Veritas, a right-wing activist group. Ngo’s critics contend he has dishonestly portrayed his interactions with antifa, inflating the danger the activists pose, and intentionally provoked arguments with them.

Read the full article. In 2019, Ngo left the right wing outlet Quillette after he was reportedly filmed laughing with members of the extremist group Patriot Prayer.

Over the course of years, Ngô has endured physical attacks from people in crowds while covering Antifa or radical events, and even unwanted visitors at his and his parents’ homes, Ngô wrote in his book.

But everything came to a head earlier this year when Ngô left the country amid threats of violence and “an escalation of safety concerns,” he told Fox News. “It was just not safe anymore for me. I had already been on borrowed time,” he said when reached by phone.

On Monday, they dropped him.https://t.co/BFJzkxz9qX