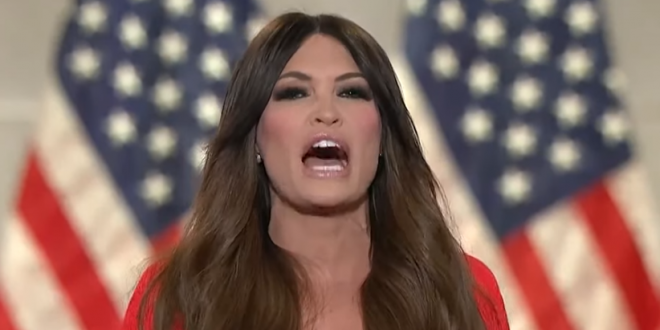 Kimberly Guilfoyle, the former Fox News host and Trump campaign adviser, will serve as the national chair of Eric Greitens’s Senate campaign, a move that suggests the disgraced former Missouri governor is deepening his ties to former President Trump’s orbit.

“Governor Greitens is a fighter who has stood with President Trump and has a proven record of advancing conservative, America First policies,” Guilfoyle, who is dating Trump’s eldest son, Donald Trump Jr., said in a statement issued through Greitens’s campaign on Monday.

Read the full article. Some of the left believe that a Greitens win in the GOP primary would put a normally safely red seat within reach.