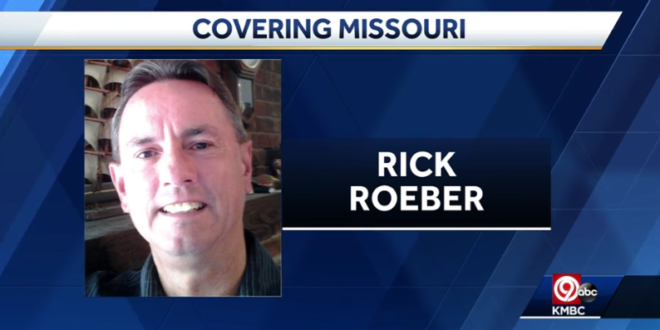 A Missouri state lawmaker exiled from the House Republican caucus over accusations of sexually and physically abusing his children years ago on Tuesday said he will step down.

Republican Rep. Rick Roeber in his resignation letter said he will resign Friday. He represents the 34th District in the Missouri House of Representatives.

Roeber did not cite any of the allegations against him in his letter of resignation. He said he needs to move out of state to be closer to family and cited that as the reason for his departure from the Legislature.

Wikipedia has the backstory about that:

Roeber recommitted his life to Christ in March 1992 after struggling years with alcohol. After many years of recovery and as a “lover of Jesus”, Roeber believed the Lord desired him to use his barefoot running as a ministry to others. In 2006, he began to write about his experiences and to publish miscellaneous writings to a growing email distribution. In 2007, Roeber went public regarding his testimony and “how the Lord set him free” in a Kansas City Star article.