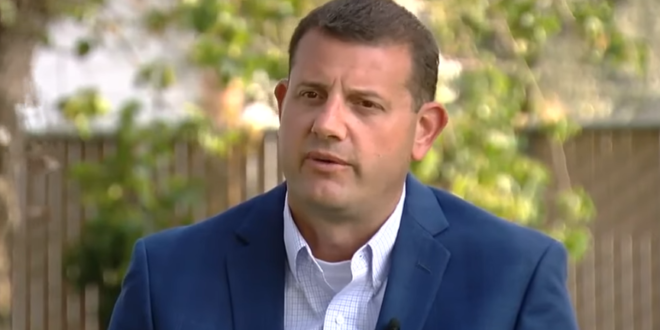 GOP Rep To Give Gaetz Donation To Abuse Victims

Rep. David Valadao (R-Calif.), a freshman who flipped a Democratic seat in 2020, is donating campaign contributions from Rep. Matt Gaetz to an organization that supports victims of domestic abuse.

Why it matters: The embattled Florida lawmaker faces escalating political struggles after the New York Times reported Gaetz is under investigation by the Department of Justice to determine whether he had a sexual relationship with a 17-year-old and paid her to travel with him. Gaetz denies the allegations.

Friends of Matt Gaetz, the lawmaker’s campaign committee, donated $2,000 to Valadao’s campaign in 2018, according to FEC filings.

A GOP freshman congressman is donating campaign contributions from Matt Gaetz to an organization that supports victims of domestic abuse. https://t.co/dsbieND9Ad