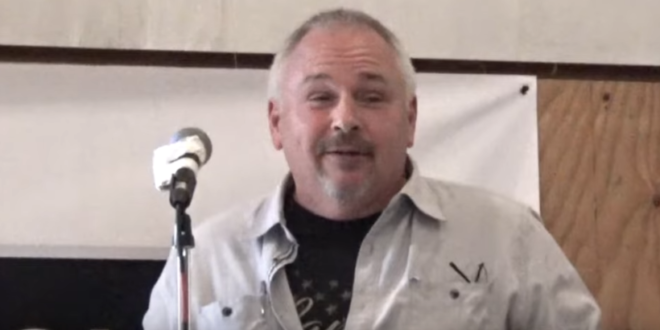 Langdon was caught on video last week making homophobic comments during a politically conservative event organized by Bill Tryon, who was arrested shortly thereafter by the FBI for his alleged involvement in the January 6 Capitol riots.

Langdon, claiming that “everything God does is sustainable,” had suggested putting all gays on an island because “they’ll be gone after 40 years.”