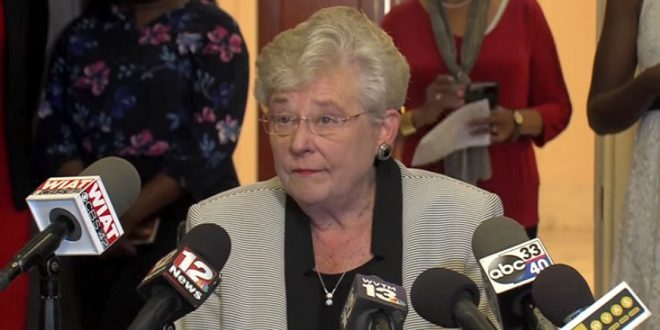 The governor’s office confirmed that Ivey had signed the bill, but did not immediately respond to requests for further comment Friday afternoon. Carmarion D. Anderson-Harvey, the Alabama director of the Human Rights Campaign, which advocates for the LGBTQ community, said the bill would have a “devastating” effect on a community at high risk of bullying and suicide.