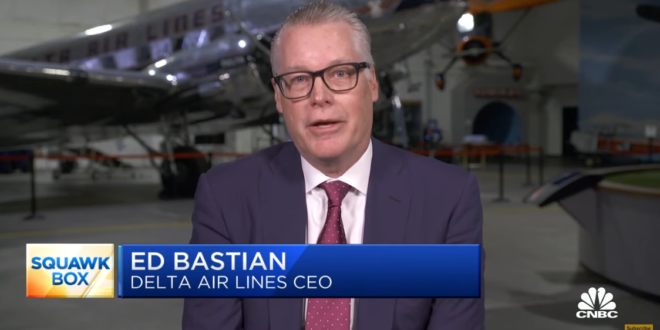 Georgia Republicans voted to strip Delta Air Lines of a jet fuel tax break worth tens of millions of dollars Wednesday after the company u-turned to unequivocally condemn the state’s widely-criticized voting restrictions, joining a growing list of executives who have criticized the new restrictions amid a debate over boycotting Georgia’s biggest companies. The state Senate did not take up the measure before lawmakers adjourned for the year, rendering it dead for this year — but the threat underscores the potential political backlash corporations could face for opposing efforts to restrict voting.