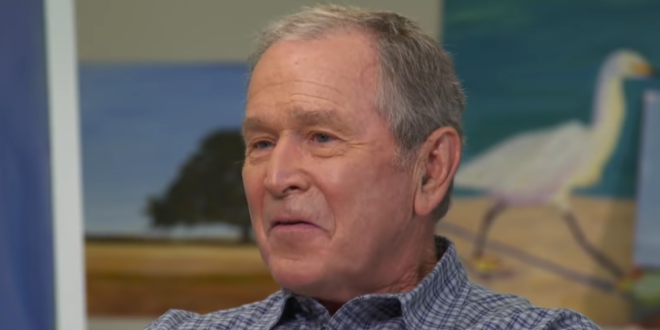 Days after George W. Bush called Trump-era Republicans “isolationist” and “protectionist” and not “my vision” of the party, the former president walked back some of that criticism in an interview with PEOPLE for next week’s issue.

He also freely admitted he did not vote for either incumbent Republican President Donald Trump — of whom he has been only obliquely critical, and never by name — or Democrat Joe Biden in the November election.

Instead, Bush wrote in Condoleezza Rice, who served as his secretary of state from 2005 to 2009. He told her he did, too. “She knows it,” says Bush, 74, adding wryly: “But she told me she would refuse to accept the office.”